the flat Earth (my testimony)

I am simply going to give my main three reasons why I believe that we live on a flat plane and not a spinning ball. I will write more essays and do videos for sure.

There are so many more reasons, truly. When I first heard of the flat earth, I laughed. Then I said what everyone else says, why don’t ships sail off the edge. We all have been programmed to say that. That programming is proved by everyone who says that.

It is impossible for a ship to sail off the edge because there is no Antarctica. It is a solid wall of ice that surrounds us. The North Pole is directly in the center of the earth.

I will not go any further. I have been a flat earther since November of 2017. The hardest part for me to accept and I am sure for most people, is that I have been lied to. Not only have I been lied to, everyone has. Every government has been involved and lying to us. If I didn’t know Psalm 2, I would not believe it. But Psalm 2:1-3 tells us that the kings of the earth plot against the Creator of the earth. Why? There is so much to get into with this. It all goes back to the Garden of Eden and the fact that the enemy wants to rule the earth. If he can work with the elites in this world to hide God from us and control us, he can make war with Him. Just like we know the book of Revelation has already prophesied that the kings of this earth will join with the antichrist to make war against Jesus in the the end times. Today the agenda is pushing the nations toward one world government.

I will write more of this because it is tied into so much more. Look for video teachings and essays on Genesis 6 coming in the future. 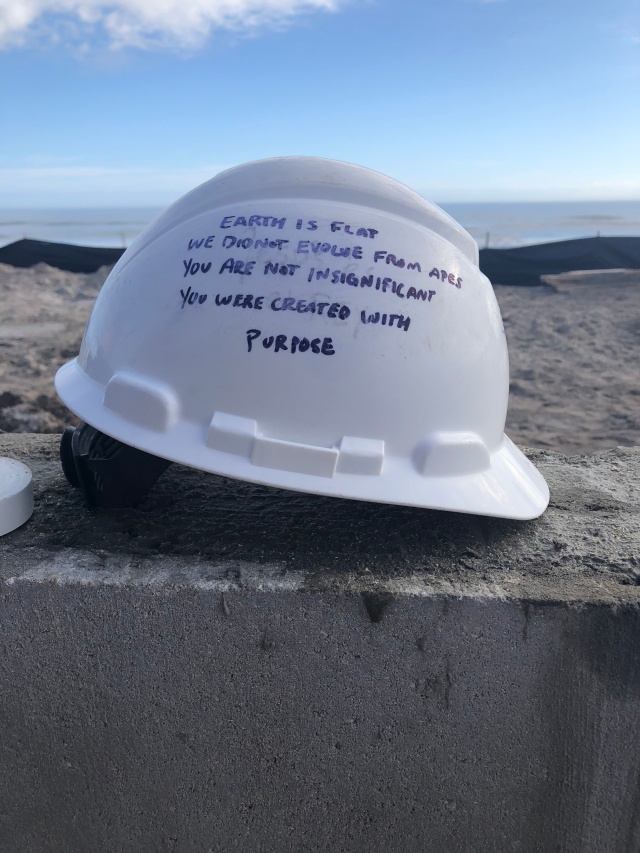